A world where effective medicines are applied safely, precisely, and affordably.

To save lives and relieve suffering by educating physicians and patients about novel treatment choices that are safe, effective, accessible, and affordable. 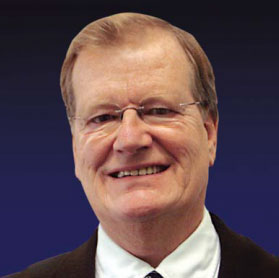 “By de-mystifying scientific information, and by being fiercely independent and commercially beholden to no one, we are determined that MedInsight will begin to rewrite the map of medical practice.” read more

David was diagnosed with advanced prostate cancer in 2000 at the age of 56. He was given 3 years to live. Following his own motto, “Overcoming the Pessimism of the Intellect with the Optimism of the Will”, David sought out alternate solutions to his “death sentence”. In 2005 he met Moshe Rogosnitzky who opened a new world of possibilities for him. David lived another seven years, maintaining his usual activities throughout the challenges he faced.
In line with his visionary attitude, his infallible optimistic spirit and his generosity, he co-founded the MedInsight Research Institute with Moshe Rogosnitzky in 2006, with the goal of sharing life-saving information enabling patient access to novel treatments, freely and openly with all those in need.

Read more about David in: 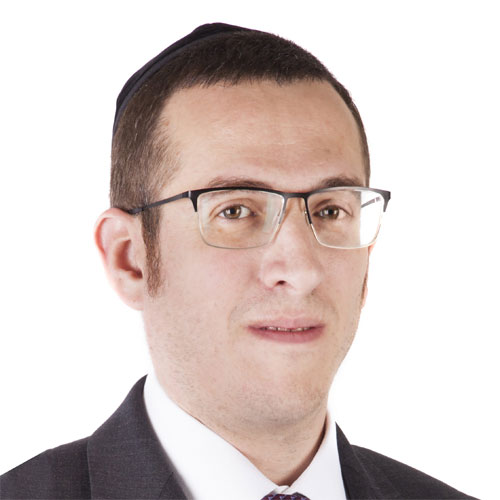 “Patients’ lives are shattered when they hear, ‘there is nothing more that we can do for you.’ By transforming the information created by the scientific community into practical and actionable knowledge, MedInsight restores hope for patients and their loved ones, everywhere.“ read more

Moshe Rogosnitzky is a research scientist, innovator and inventor of major medical breakthroughs, and consultant to oncology specialists, patients and companies. His extraordinary career has spanned multiple disciplines and has produced ground-breaking cancer and autoimmune disease treatments. His belief that medicine and science should deliver rapid and tangible benefits to the patient has been the driving force behind all his accomplishments.